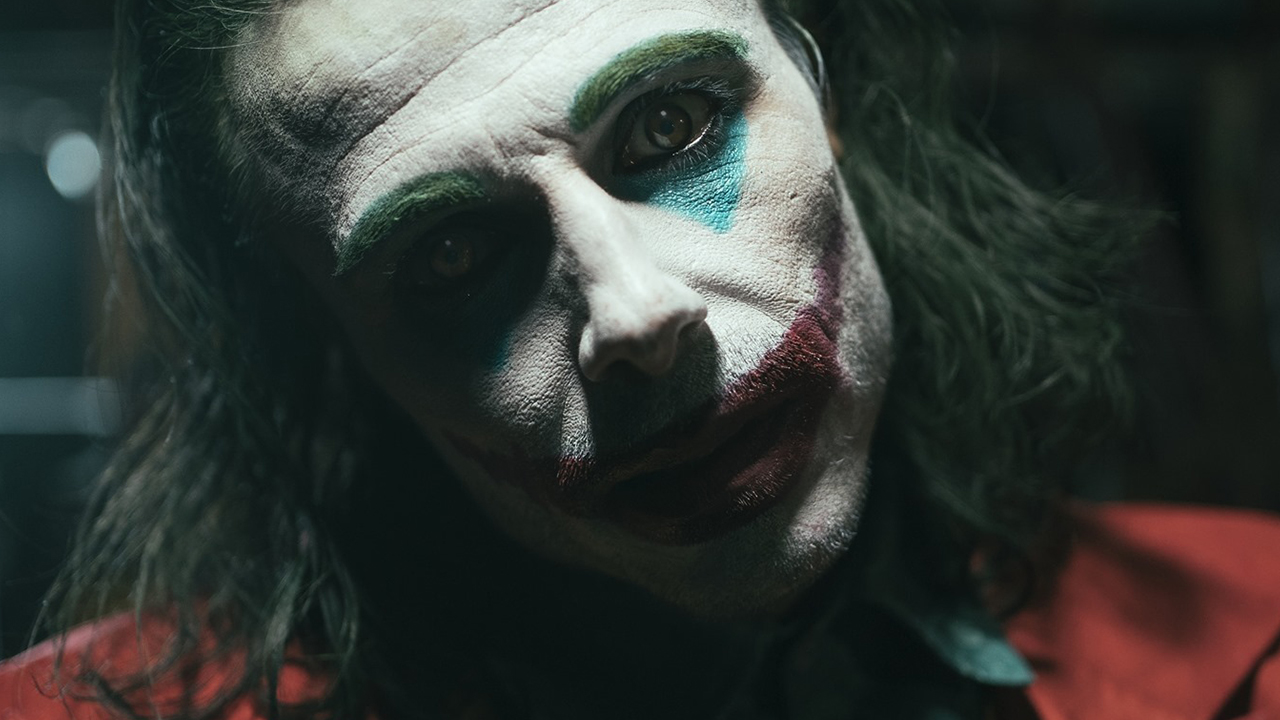 What lies behind a smile? How can you survive the greatest pains? How can man be so cruel and so blind to the consequences of his actions?

My design idea started from a reflection on these issues, from observing what surrounds me. The antithesis between life and death when life and death intertwine and become the only track on which existence flows. A man who lived his normality as a father, a happy and beautiful child who wished to grow up, meets the brutality of a man who does not think, unconscious, blind.

His life has been turned upside down by an unimaginable truth: the dearest good that has disappeared due to the greed of the man who listens only to his interest and come a tank invests everything it encounters regardless of its consequences. The severe pollution of the factory in the city, the same factory where he worked for his family, has caused an incurable disease, the child will not survive.

And how could a father do it? And here his pain becomes madness, a thread that keeps him tied between heaven and earth, a dance that keeps his little girl alive, a smile inside which he keeps his love for her and allows him to find meaning, its meaning: to dance for all the children at the Putignano Carnival to keep smiling. 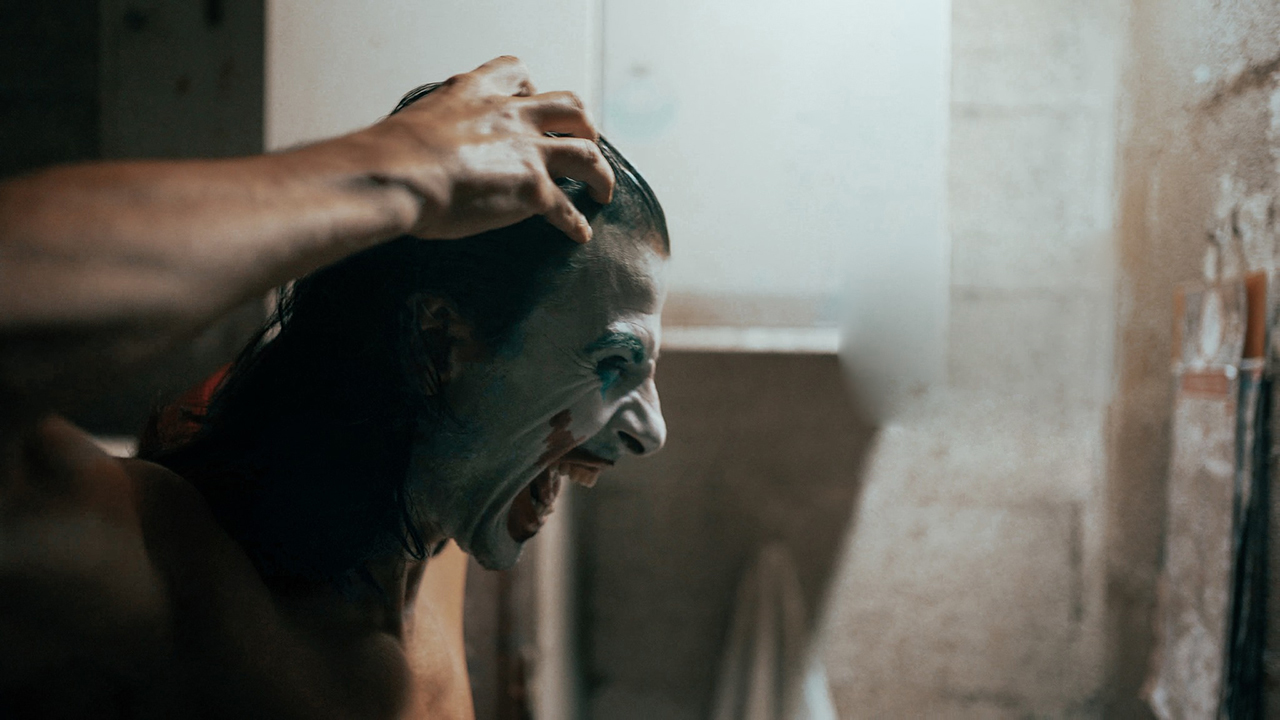 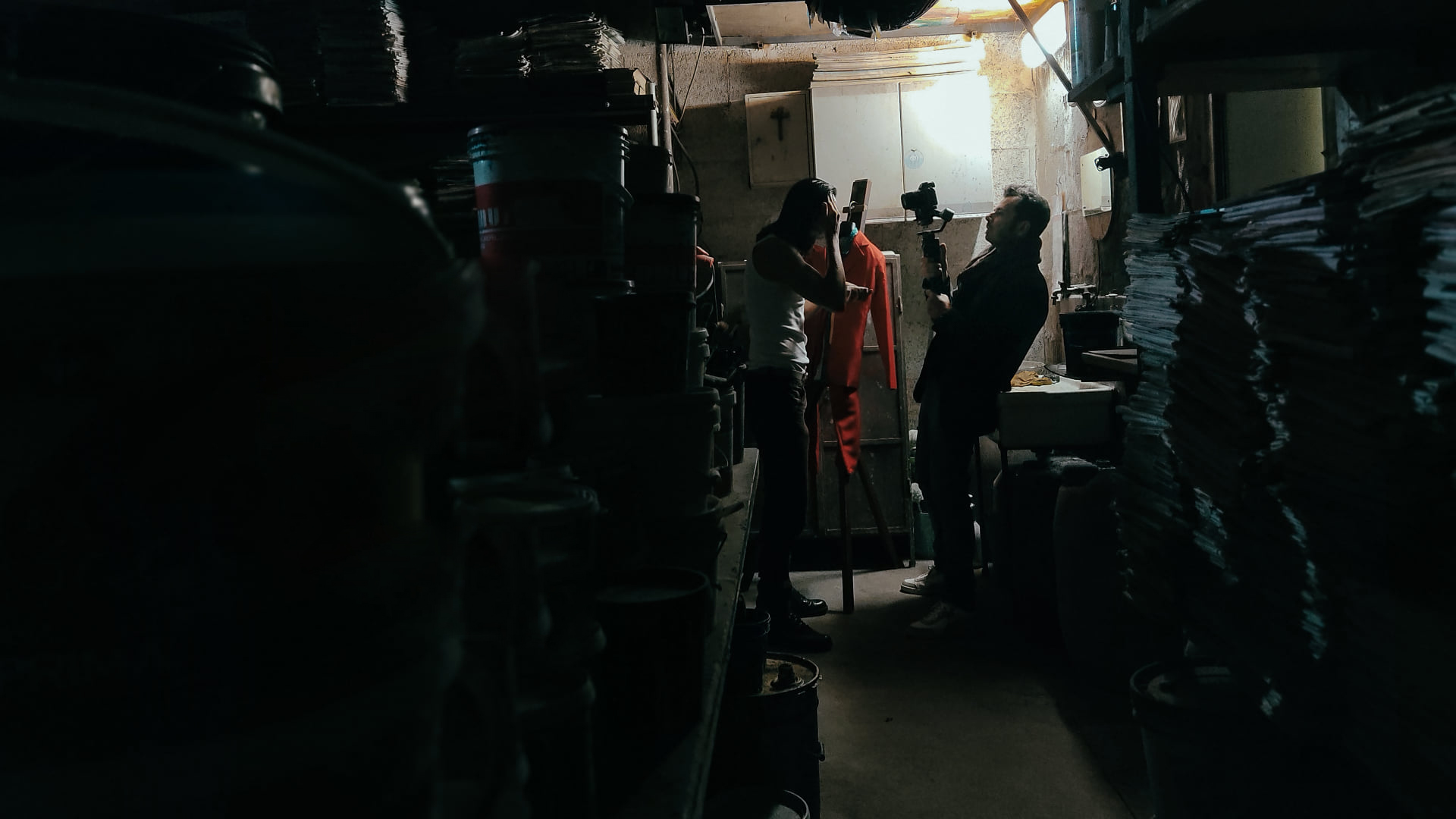 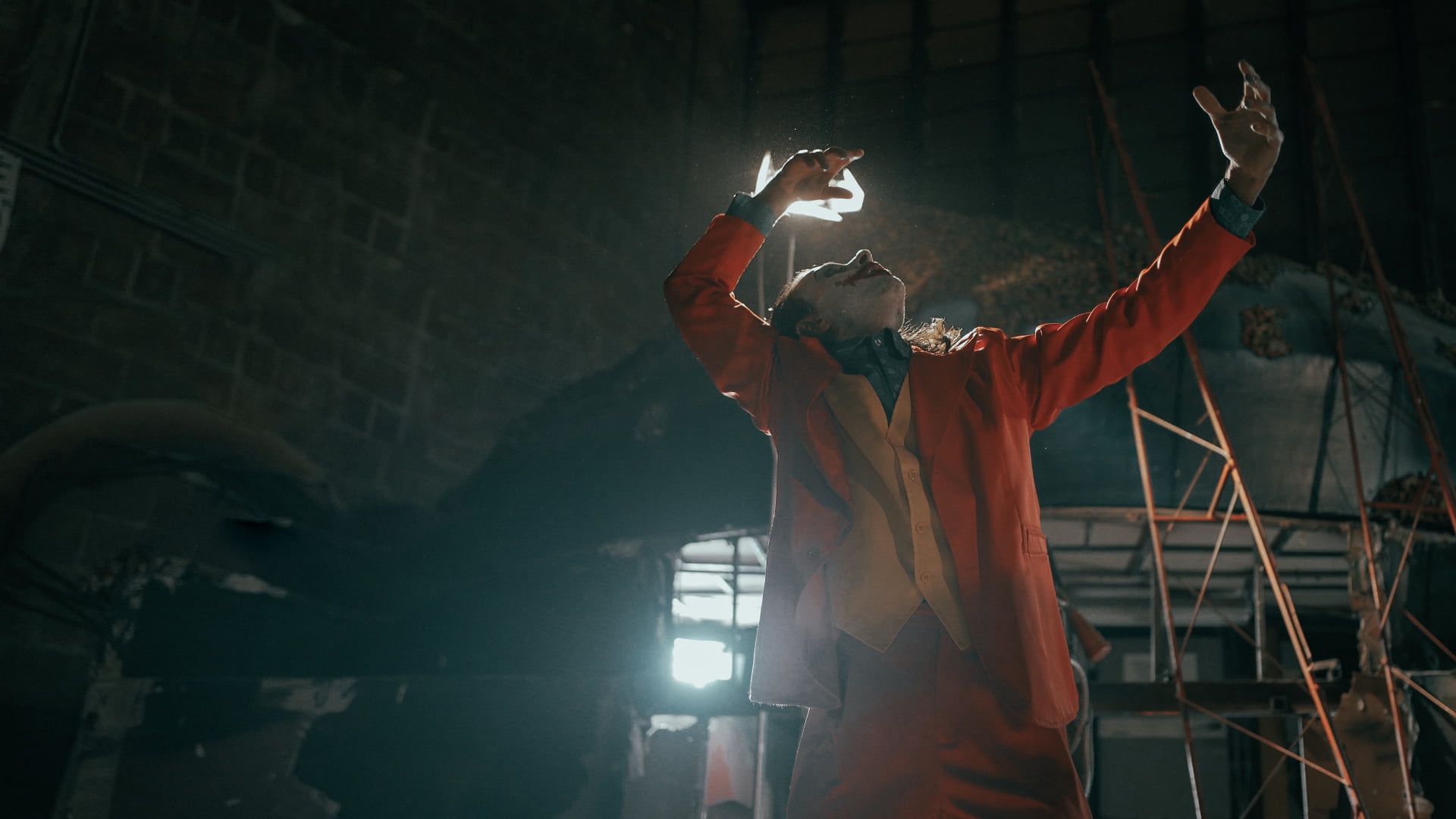 Fill in the form to receive a quote or to request information.

Any cookies that may not be particularly necessary for the website to function and is used specifically to collect user personal data via analytics, ads, other embedded contents are termed as non-necessary cookies. It is mandatory to procure user consent prior to running these cookies on your website.